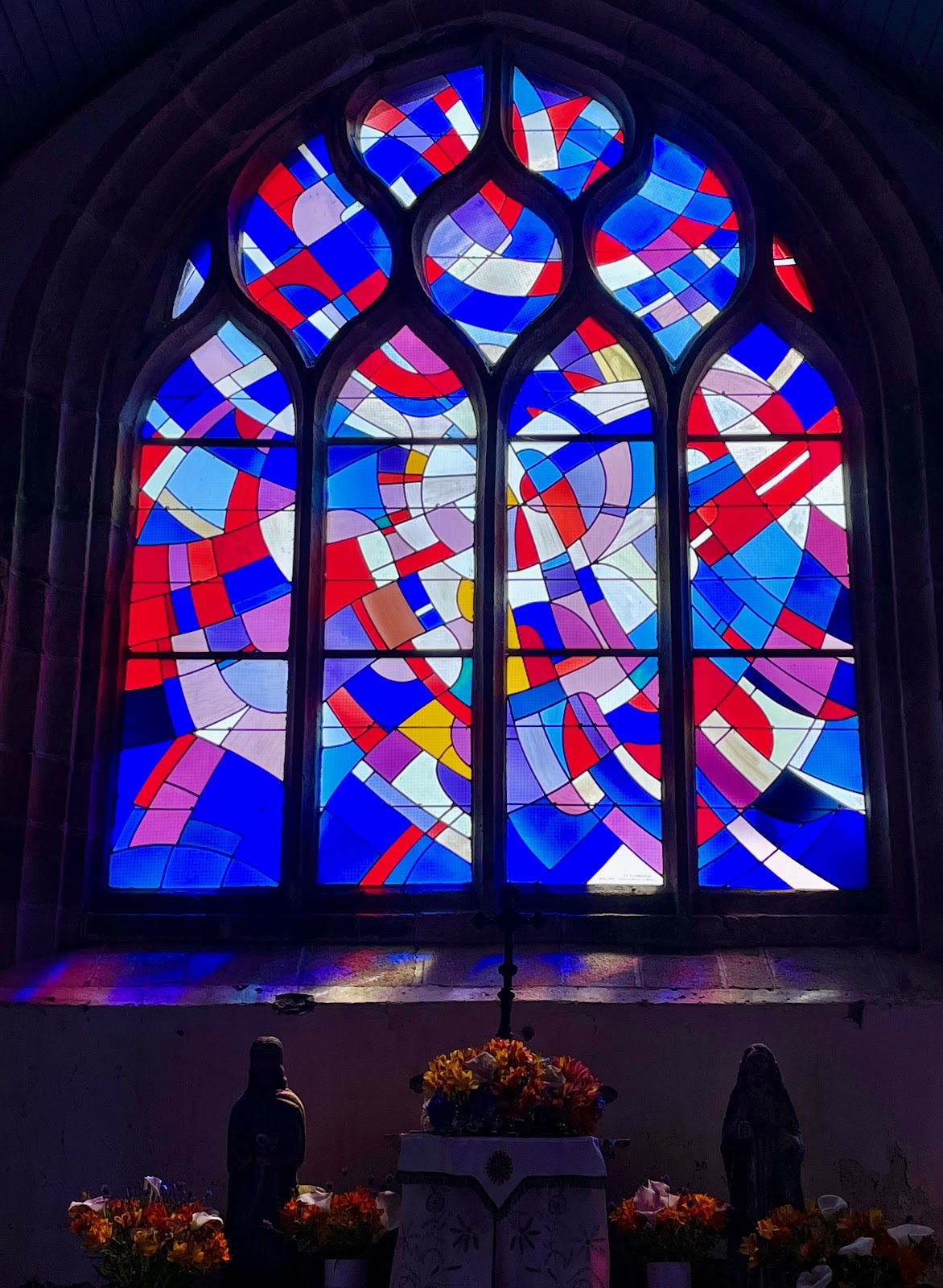 "God Speaks In The Silence" - Covideo Sessions No. 22

Reflection on the figures of the shepherds and the wise men 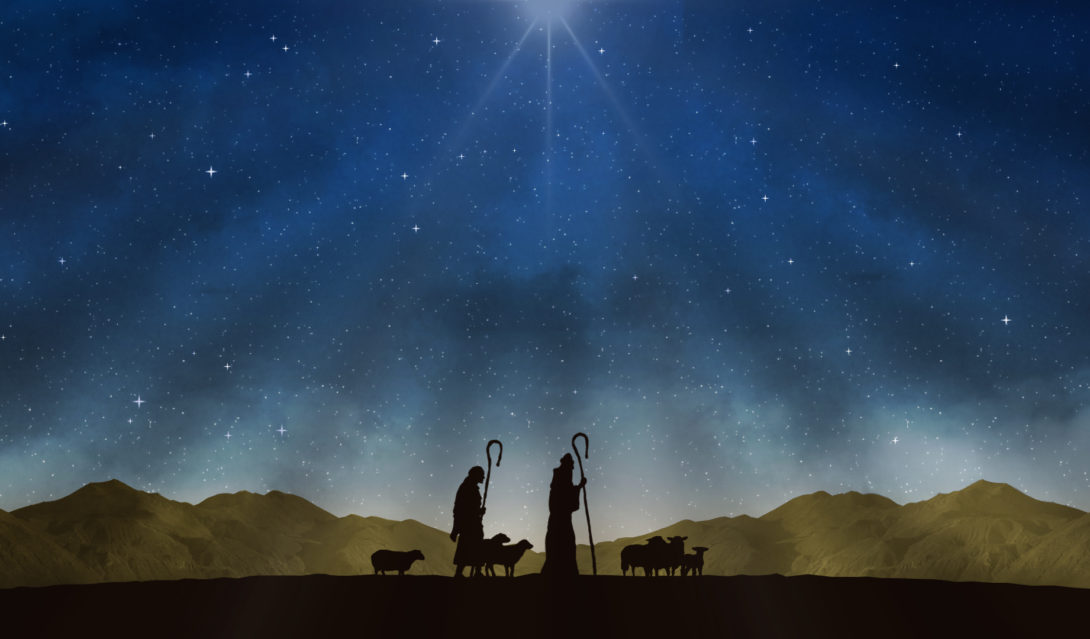 Here’s a reflection I was asked to write for an Advent vocation discernment Zoom meeting on the theme of Shepherds + Wise Men.     The Shepherds + Wise Men (Compass in Advent - 18/12/20) Each group, in its own way and in its own context, responded to a call from God. We find the story of of the Shepherds in Lk 2 and the Wise Men in Mt 2. The Shepherds (Lk 2:8-20) It was not the most trusted profession, so why are they reported as being the first to witness the birth of this Saviour?  They were considered unclean and outside the law, not the poorest of the poor, but certainly mistrusted, sometimes making use of other people’s land to graze their sheep. But, as such, they chime well with Luke’s emphasis in his Gospel, where Jesus states that he came to save outcasts and sinners, people on the peripheries, as Pope Francis would say, people who would have been relatively uneducated. And yet, God saw something in them that he could work with.  For those who may feel that God is cal
Post a Comment
Read more

"Greater Than All My Regrets" - Tenth Avenue North

I’m listening to the albums by Indelible Grace quite a bit at the moment (especially from “Indelible Grace V” onwards). They are a Christian music collective who take the words of old US hymns (or write fresh words in an old style) and add new music with guest vocalists sharing lead singing duties. This particular song is gorgeous.
Post a Comment
Read more

May today there be peace within - The Practice Co

Here’s a recent devotional from Liz Milani (The Practice Co devotional app - https://www.thepracticeco.com) on the theme of inner peace and fulfilment, making use of the famous prayer by St. Teresa of Avila which is one of my favourites.   The Apostle Paul wrote to his friends and said: "Wake up from your sleep, Climb out of your coffins..."* Like me, maybe you've heard this screamed from pulpits and social media platforms like a battle cry, a condemnation, a strike on your record or on that of others. But that's not what it is at all. It's the simple reminder of what's important. Wake up. Wake up. Friend, wake up. Life is happening all around you, and while you will be asleep to some of what is going on, if you live with an open heart and open hands and open eyes, all will be revealed in time - you will wake up, and you will continue to wake up your whole life long. You will experience a million tiny revelations that will collectively and continuousl
Post a Comment
Read more

Here’s a rewritten recording of Chasing Cars that I did during the first lockdown back in May, altering the lyrics to refer to the lockdown situation. I did this as therapy for myself and as an encouragement to keep up our lockdown discipline for the sake of others. Images and video taken from lockdown memes on social media, news outlets and creative commons images collections.   The family dancing near the beginning is from the Family Lockdown Boogie video by Jack Buchanan + family: https://youtu.be/G-ugfNXYcDg .   Only acoustic instruments used: Woodwind - clarinet, bass clarinet, tin whistle Strings - acoustic guitar, banjo, mandolin, ukelele Percussion - seat cushion, coffee flask, calabash (African shaker), djembe   Rewritten lyrics (by me):   Verse: We'll do it all Everything In our homes And offer time To those who need A helping hand   Chorus: If we stay here If we just stay here Would you stay with me and help protect the world?   Verse: I don
Post a Comment
Read more
More posts