Showing posts from October, 2016
Show All

"It's me that needs to change, not my circumstances." (Mike Donehey, Tenth Avenue North) 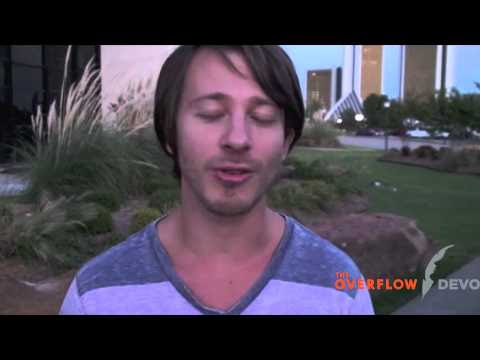 This morning I re-read Day 1 of a Bible devotional in my YouVersion Bible app by the group Tenth Avenue North on the themes of their album from a couple of years ago "The Struggle", and it really resonated with me. I've found myself thinking along the same lines a fair bit in recent times and I thought I would share it:
Don't Stop the MadnessI'm sitting in a small airport in Montana right now, sleep deprived and delayed. I've been gone from my family for what feels like forever and just want to get home. You know that feeling right? When you just want to get home? But as I sit here on the floor and stare red eyed at my computer screen, I have to remember one thing. God seldom works in the easy and comfortable.Can He? Sure.Does He? Sometimes.But more often than not, the times that shape me, the times that make me more loving and more gracious, aren't usually what I look back on as "good times." Isn't that strange? I mean, sure we all want to b…
Post a Comment
Read more 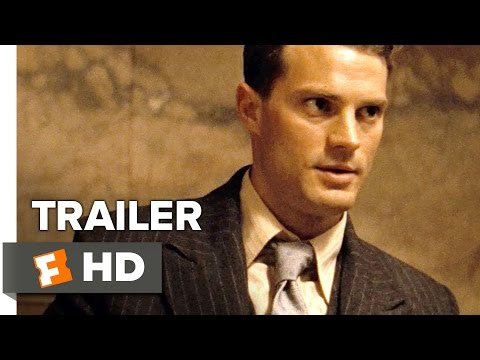 I thought in advance that this would be another worthy, workman-like war "true story", but I was pleasantly surprised. It's beautifully shot, the final sequence, in particular, took my breath away. The cast was a mixture of Irish (north + south), English and native Czech. If you can get past the resultant kaleidoscope of accents what you get is a dramatic, well acted, artistically filmed and ultimately moving retelling of a major event in the history of the Czechoslovak peoples that is seemingly much less well known elsewhere. It also benefits greatly from a wonderfully atmospheric score by Robin Foster. The plot partially reminded me of the true story behind Sir Michael Tippett's wonderful oratorio, "A Child Of Our Time". (Look it up. It's worth it.)Thoroughly recommended.Oh and Cillian Murphy burns through the screen, as usual.
Post a Comment
Read more
More posts