Showing posts from September, 2013
Show All

"Captured" by The Digital Age + start of year school Masses. 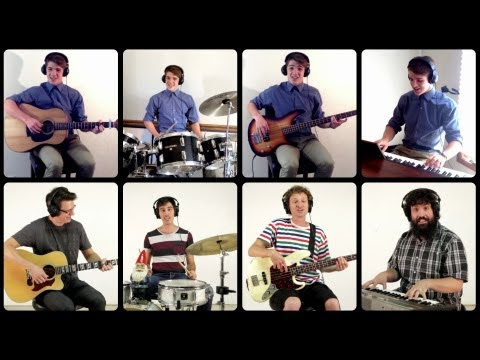 "I've never felt more found, than when I'm lost in you.”

"Captured" by "The Digital Age" (i.e. 4/6ths of the now defunct David Crowder Band). Can't stop playing this today. Great video, great song. Got to do this with the Manics (staff band) at a school Mass methinks.

Talking of school Masses, it’s been great to get such a positive responsefrom the pupilsin the 4 year group Masses we’ve had so far since the start of term after 4 years away from St. Francis Xavier’s. A very prayerful atmosphere in each year group Mass with moments of fun + participation in Happy Song, etc… Using the digital projector for the words/responses/readings, etc… means much less rustling of sheets and I think greater attentiveness in general.

And it’s been great to rejoin my former band colleagues from the Manic Street Teachers. Singing + playing “ Rain Down” for the first time in 4 years the other week, it felt like I had never been away. We just need to get some pupils to jo…
Post a Comment
Read more

A summer full of activity - part 1 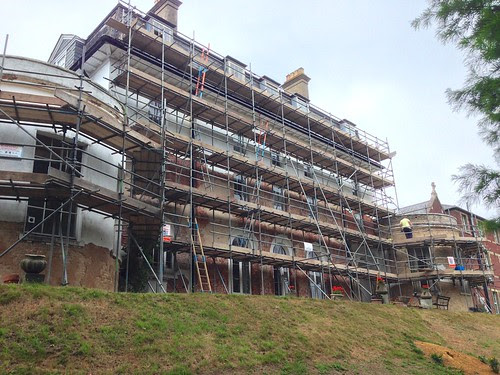 What a last six months it has been! Sorry I've not posted anything on here for a good while, but so much has happened and time has just flown by.

We will continue to support the school there St. Mary's College + Charlton House, of which we remain the owners and trustees. The College has moved into the ground floor of our former community house, turning some of the rooms into offices and creating a new reception for the school. We are delighted that the school can make use of what is a marvellous old build…
Post a Comment
Read more
More posts